Abdul's career began with the design, development, testing, and integration of wireless telecommunications platforms and services in the UK, where he was a crucial player in the Vodafone and Orange GSM network launches in the early '90s before GSM tech went global. His U.S. career began with Pacific Bell Wireless/Cingular in 1995, where he held several technical leadership positions, including executive director of network engineering in California.

Abdul is a diehard Liverpool FC fan and, of course, a fan of our great Seattle Sounders and Seahawks teams. He loves watching movies, comedy, news shows, and spending time with the family—his wife, Nabiela, and their daughter, Muntaha. 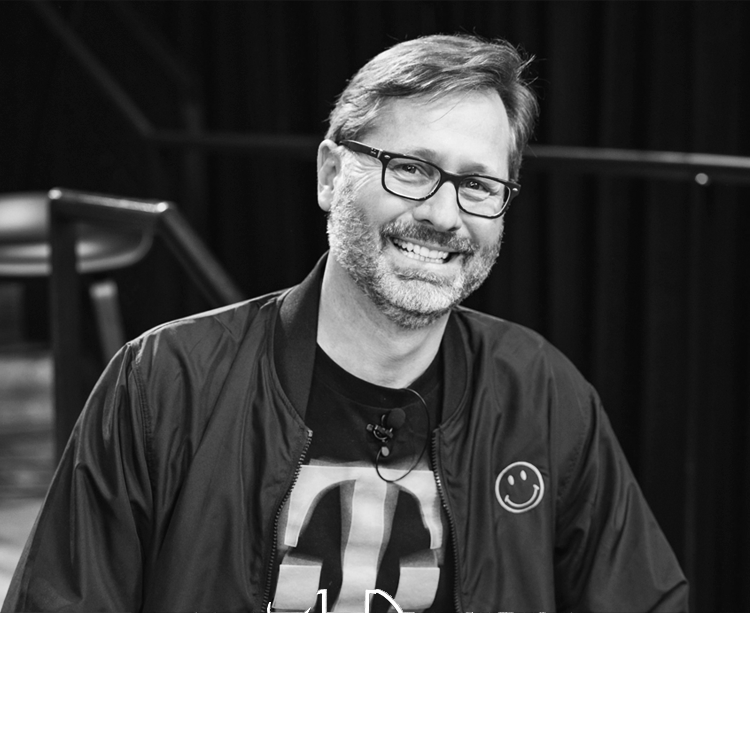 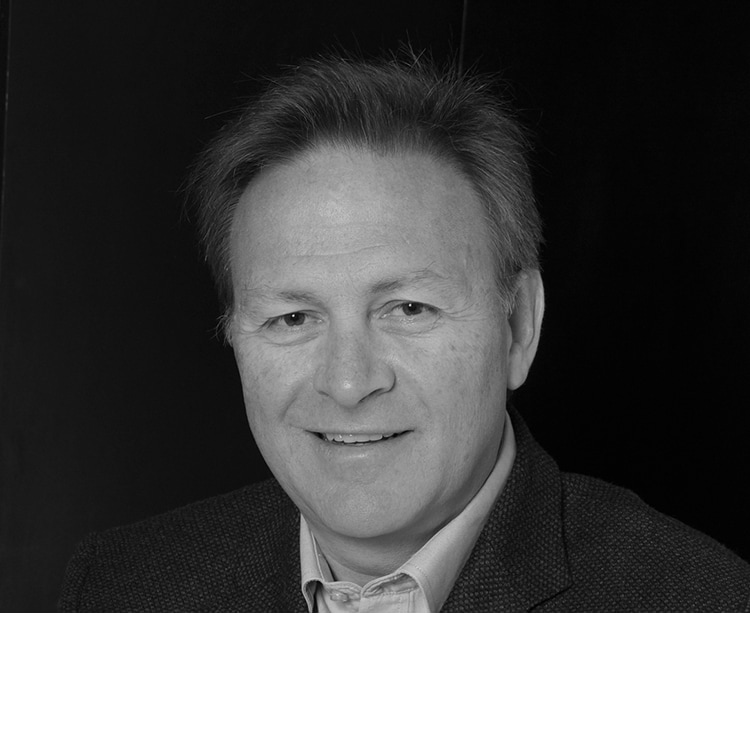 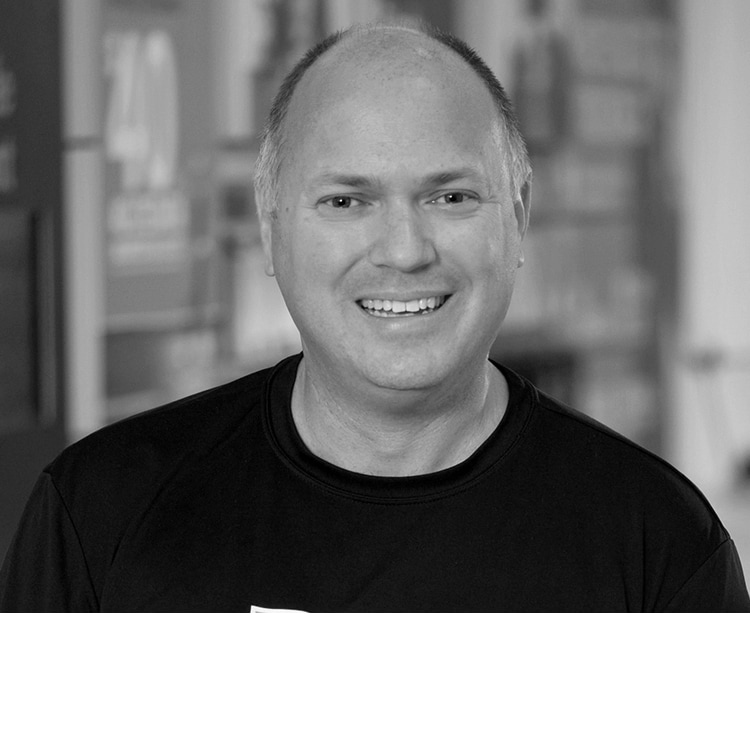 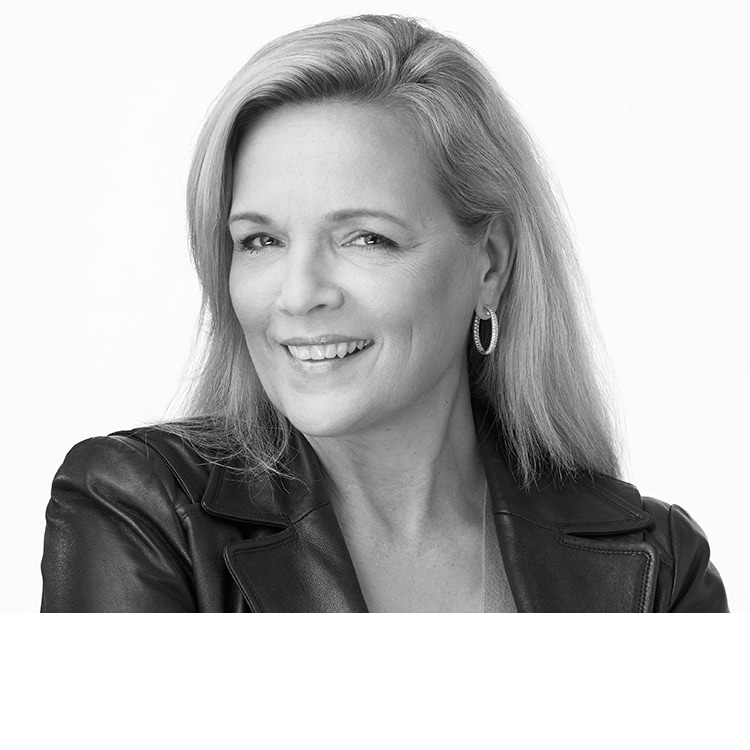 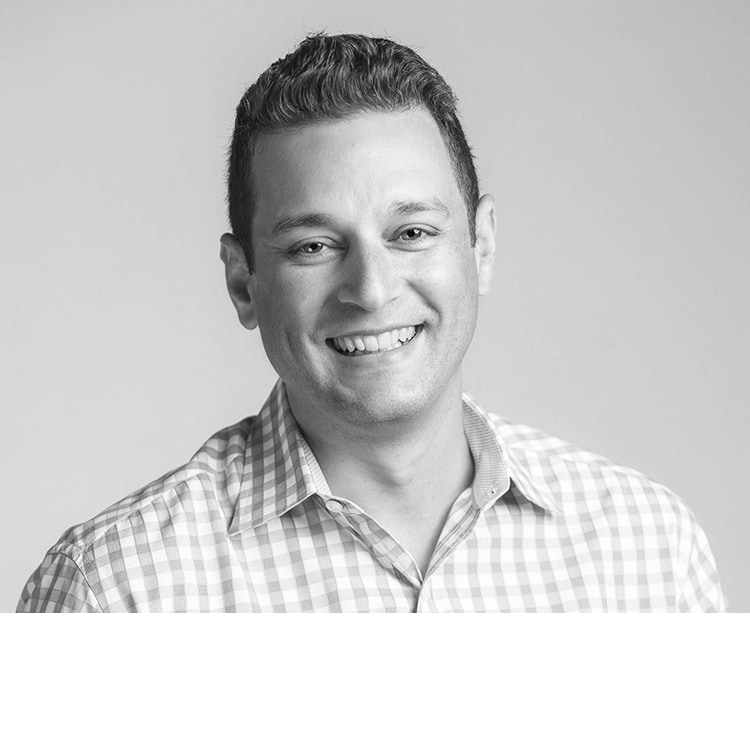 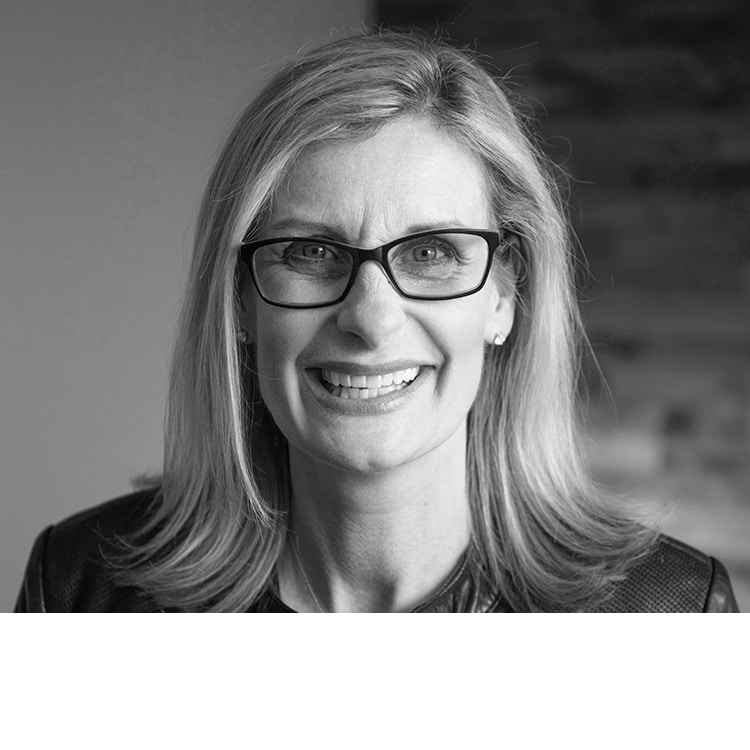 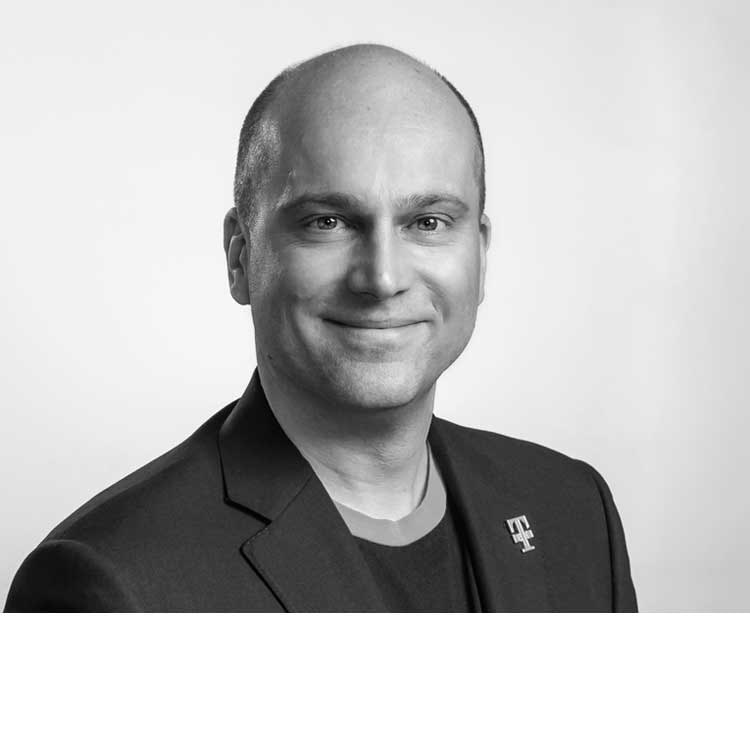 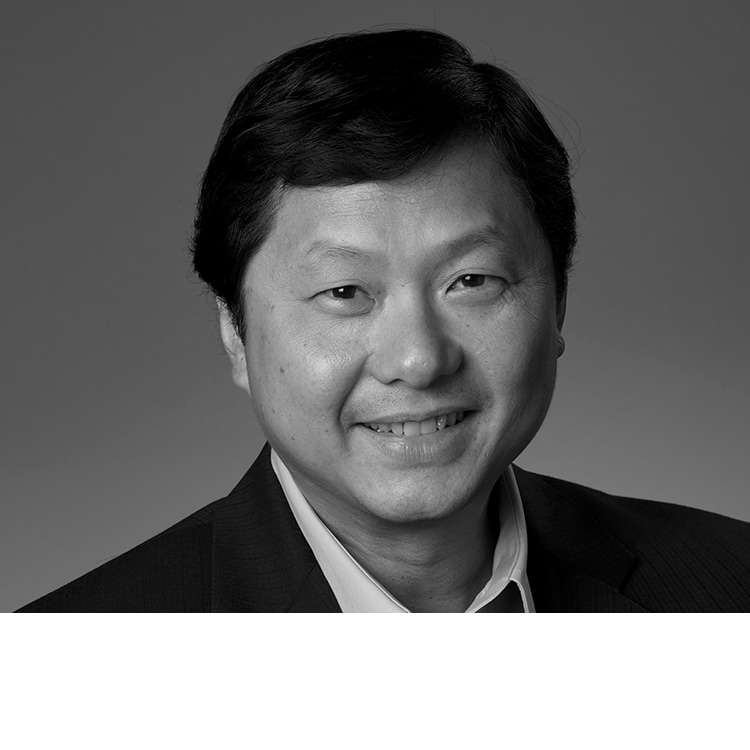 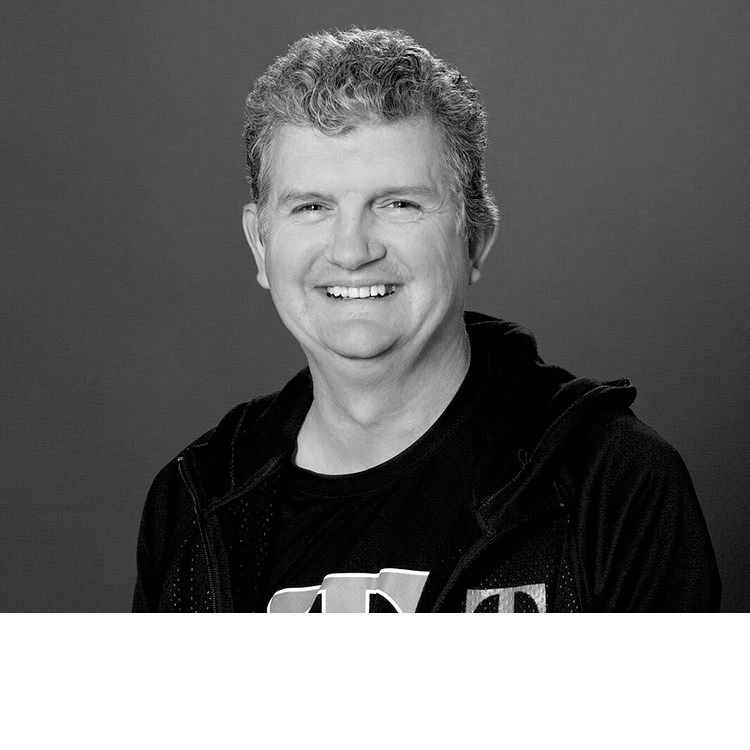