The pop-pop-popping wasn’t part of the music, that was for sure, and it sure didn’t sound like firecrackers to David Frogge, T-Mobile Senior Field Technician. So while those around him were trying to spot the prankster ruining the show, David was placing the sound in his mind.

“Get out!,” he suddenly told those around him, “It’s not fireworks, it’s gunfire.”

He pointed to the exit behind them and said, “Run.”

But the going was slower than you’d like. It was a music festival — crowded, maybe clouded with a little libation, and chaotic, with only some people recognizing what was happening. The crowd tried to work its way out of the venue, but it was a crowd. Getting out was going to take time, and every panicked heartbeat from those trying was punctuated with another “pop.” They needed to move now.

Frogge’s wife Betsy scooped up a young woman who was on the ground, tangled in security fencing, and shook another who was frozen in fear, telling her to get moving.

“We couldn’t tell where (the shots) were coming from,” Frogge said. “We crossed into a parking lot and took cover behind cars.”

Frogge motioned for others to take cover and took some time to get a better lay of the land. When they saw a way out, the group made its way to a side street where people were gathering. Among them, scores of wounded.

The street soon became a triage area for responders. Frogge took off his shirt and put pressure on the nearest wound, and encouraged others to do the same. From person to person they went, giving whatever help they could, whether it be first aid or comforting words. He even gave one woman in pain a foot massage. It at least brought a smile to her face, and that was the best thing he would see for many hours.

More wounded arrived by the minute, pickup truck load after load. Ambulances with EMTs were arriving now, too, and a concert-goer that sounded like a doctor was delivering instruction to those giving aid.

“Everyone was doing what they could to help,” Frogge said.

Eventually, the first aid turned into transport, the job now being to get the wounded into any vehicle with a driver, and get them to a hospital.

At this point, there were still no answers. Nobody knew what happened, how many shooters there were, where they were, or even if it was still happening. As far as they knew, they were in the middle of some kind of Red Dawnesque warzone. So Frogge’s T-Mobile teammate, Sr. Field Tech Damian Vazquez, made it with his wife back to his hotel room, and opened it to other bewildered festival attendees who didn’t know where to go or what was safe to do.

What it was, we know now, was one of the worst mass-murders ever perpetrated by a lone gunman. From the 32nd floor of the Mandalay Bay Resort and Casino, Stephen Paddock killed 58 and wounded 500. Authorities still do not have a motive.

If there’s any comforting knowledge to come from this tragedy, it’s what people like David Frogge and Damian Vazquez showed: When fortunes are falling and chaos is rising, there are no such things as strangers in America. We are one when we need to be.

Says David: “What we did that night was nothing extraordinary. People needed help. We were there, side by side with many others who also stayed to help. Some things from that night we remember. Some are a complete blur. And now, like everyone else affected by this tragedy, the support from family, friends and co-workers are helping us heal.” 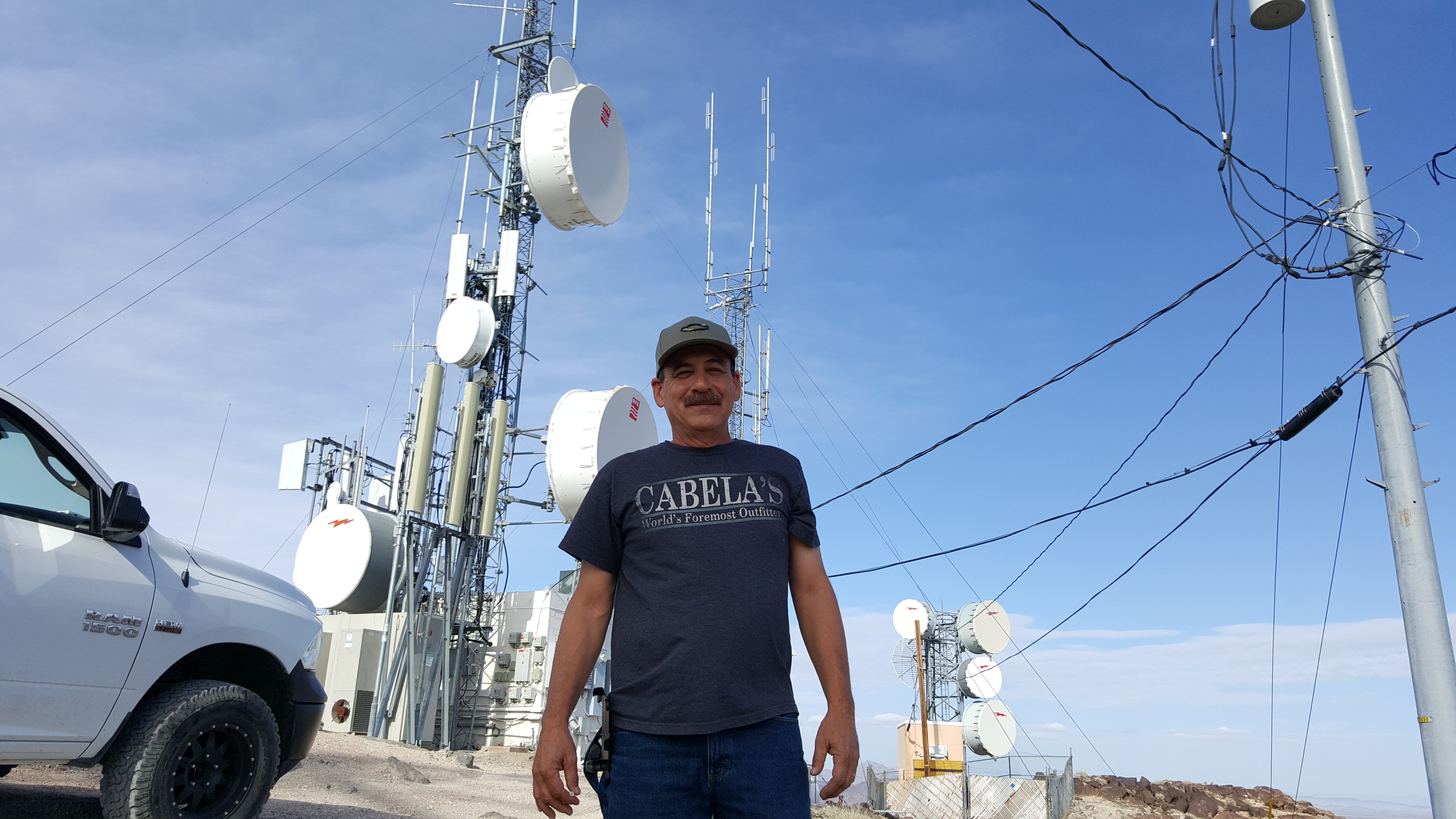