Unless you’ve been quarantining under a rock, you’ve no doubt heard that the most important of the major mobile phone players have unveiled their 5G devices — kicking off a fervor around the technology that is bound to lead to a supercycle in sales by year’s end.

And while the shiny new gadgets themselves offer some impressive upgrades — magnetic charging, professional grade cameras, and photo night-mode are just a few of the newer features — the top reason to upgrade isn’t the phone...

It’s the network. And only the latest smartphones can tap into that — reason alone for a device upgrade right now. Don’t get us wrong: The phones new to the market are full of potential. But it’s the network they run on that will let them fulfill their true, ultra-fast 5G promise. So it’s important to have a network you can depend on, now and in the future.

In its third-quarter Speedtest Market Analysis, Ookla, a leader in mobile network testing, data and analysis, found that T-Mobile customers already get a 5G signal more often than AT&T and Verizon, and also get the fastest network response times — so the lowest latency of the top three providers. 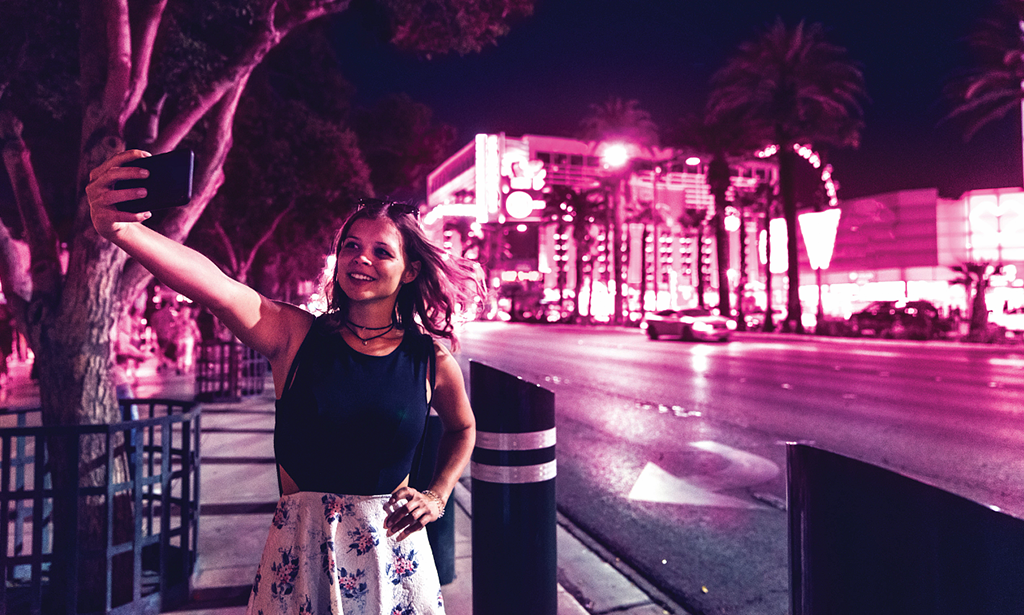 T-Mobile has aggressive plans to continue to rapidly build out its 5G network. So as the network improves, so will your new 5G device.

T-Mobile also has aggressive plans to continue to rapidly build out its 5G network. (More on that in a minute.) So as the network improves, so will your new 5G device. Which is good news for consumers, given people tend to hang onto their devices for two to three years. How often does something you buy actually get better with time?

Optimally, 5G operates on three types of spectrum: low-band, mid-band and (you guessed it) high-band. The various carriers offer pieces of this, but T-Mobile is the only wireless provider to serve up, what it calls, a full “layer cake” of spectrum dedicated to 5G:

So yes, when there’s a network like T-Mobile’s available and growing, and the full array of phones to fit anyone’s fancy, now is the time to upgrade to a new 5G device — not only to unlock its potential, but its promise.

Who says you can’t have your (layer) cake and eat it too?

T-Mobile has major offers on the latest 5G smartphones, check them out here: https://www.t-mobile.com/offers/deals-hub.

To see all the 5G devices available from T-Mobile, visit t-mobile.com/cell-phones/network/5g.

5G coverage not available in some areas. For more details visit the coverage map here.