It’s been one month since Sprint Magic Box, the world’s first all-wireless small cell, made its debut, and the customer response is fantastic! Across the country this innovative extension of our network toolbox is making the best use of our Band 41 / 2.5 GHz spectrum and is dramatically improving data service for our customers.

Accelerating the densification of our network, the Magic Box is a small cell with unique functionalities:

Sprint Magic Box is a great solution for any space – from large public venues to living rooms: 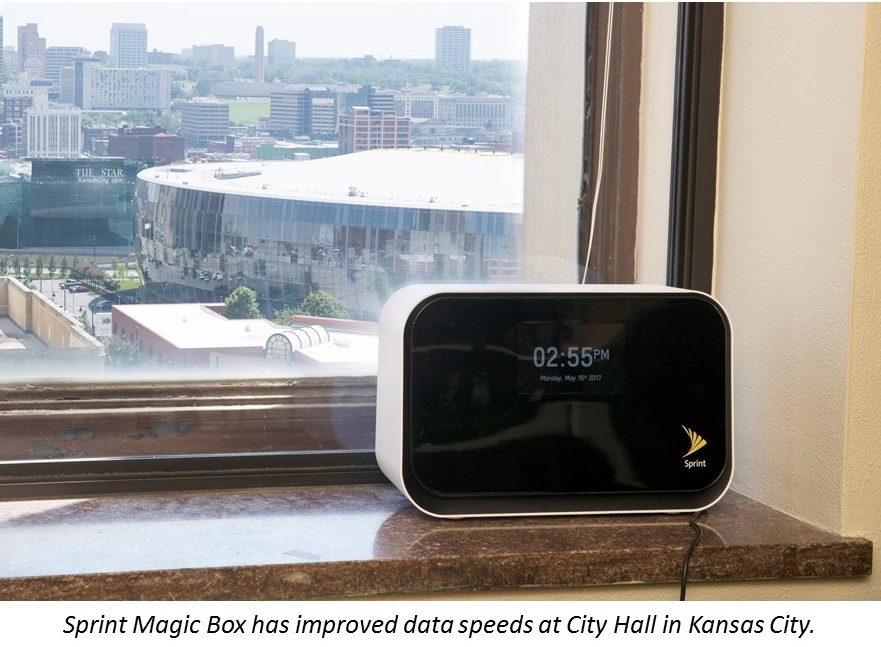 Sprint Magic Box really is easy to use; you plug it into a wall socket and it magically creates a better experience at the cell edge by virtually eliminating hard-to-reach indoor areas. Within minutes customers see an average increase of 200 percent in download and upload speeds. The Magic Box is already making a great impact in the densification of our network, and we’re excited for more customers to benefit from this amazing new innovation.
There are a lot more use cases being deployed every day.

You ain’t seen nothing yet!