Sports fans will soon descend on Minneapolis to experience the biggest and best moments in football. And this year’s game will be one of the largest data events in the world as fans capture and share the event on their favorite mobile devices.

Just as the teams each week have battled to get a step closer to the big game, so has our team been planning, training, and executing to prepare the Sprint network. For the past 12 months, we’ve been hard at work investing hundreds of millions of dollars installing new infrastructure to boost capacity across Minneapolis-St. Paul, ensuring Sprint customers have a great network experience. 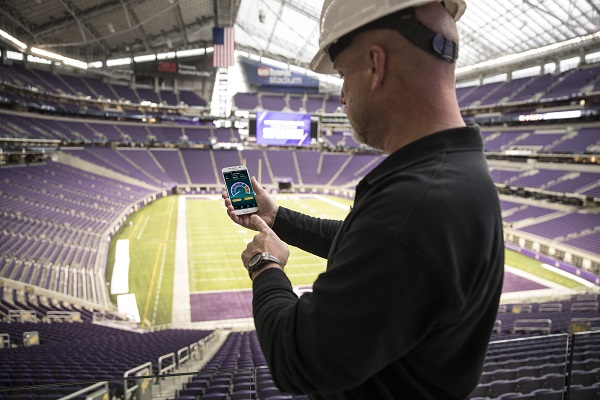 Small cells installed on lamp posts and street lights are also a great way to add more capacity throughout the city. By game day we’ll have installed nearly 200 small cells across the greater Minneapolis-St. Paul area, including inside and around U.S. Bank Stadium as well as other venues. 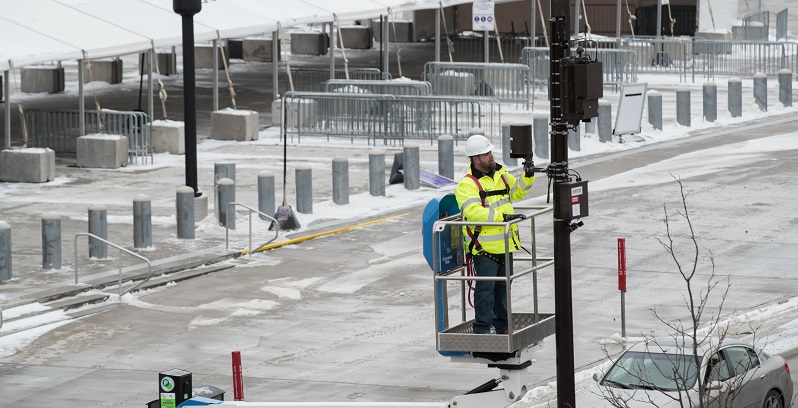 Lastly, we’re using three-channel carrier aggregation for even wider traffic lanes on nearly 400 2.5 GHz cell sites across Minneapolis-St. Paul. And we’ve upgraded hundreds of cell sites in the market to include all three of our spectrum bands – 800 MHz, 1.9 GHz and 2.5 GHz. When we put all three bands together, we can offer LTE Plus, our best network experience.

Each year we see a huge jump in the amount of data consumed by fans, and we look forward to seeing new records this year both on the field and in our network. Last year on game day, Sprint customers used nearly 5 terabytes of data inside and directly around NRG Stadium. Total data tonnage increased more than 3 times compared to the previous year’s big event at Levi’s Stadium, and about 8 times since the game at University of Phoenix Stadium.

We’re all geared up to help customers enjoy an amazing event on February 4. But best of all, is the fact that the upgrades we’ve added to our network are permanent. So long after the game is over and the crowds have left, Sprint will continue to provide an excellent wireless experience in Minneapolis-St. Paul.