As the coronavirus pandemic continues to barrel on, some comfort has been offered by the two vaccinations showing astounding efficacy rates that were recently approved by the FDA, and have started to slowly find their way into the arms of more and more Americans. Unfortunately, that rollout could have scammers sharpening their claws to prey on the fears and anxieties plaguing many, and ultimately taking advantage of them.

“I’m just speculating here what they’re going to be using, but with the vaccine there will be scam calls targeting people about getting on the vaccination list,” identity theft security expert Carrie Kerskie recently told T-Mobile Stories, warning of scammers who were already positioning themselves to pounce on those most vulnerable in society during the pandemic. “Or if there are any kind of reports out saying that there’s going to be a shortage or delay, then it might be, ‘Hey, we can get you on the wait list, or get a priority ticket where you pay us X amount of dollars and you could get moved to the top of the line,’ or all different types of scams revolving around the vaccine.” 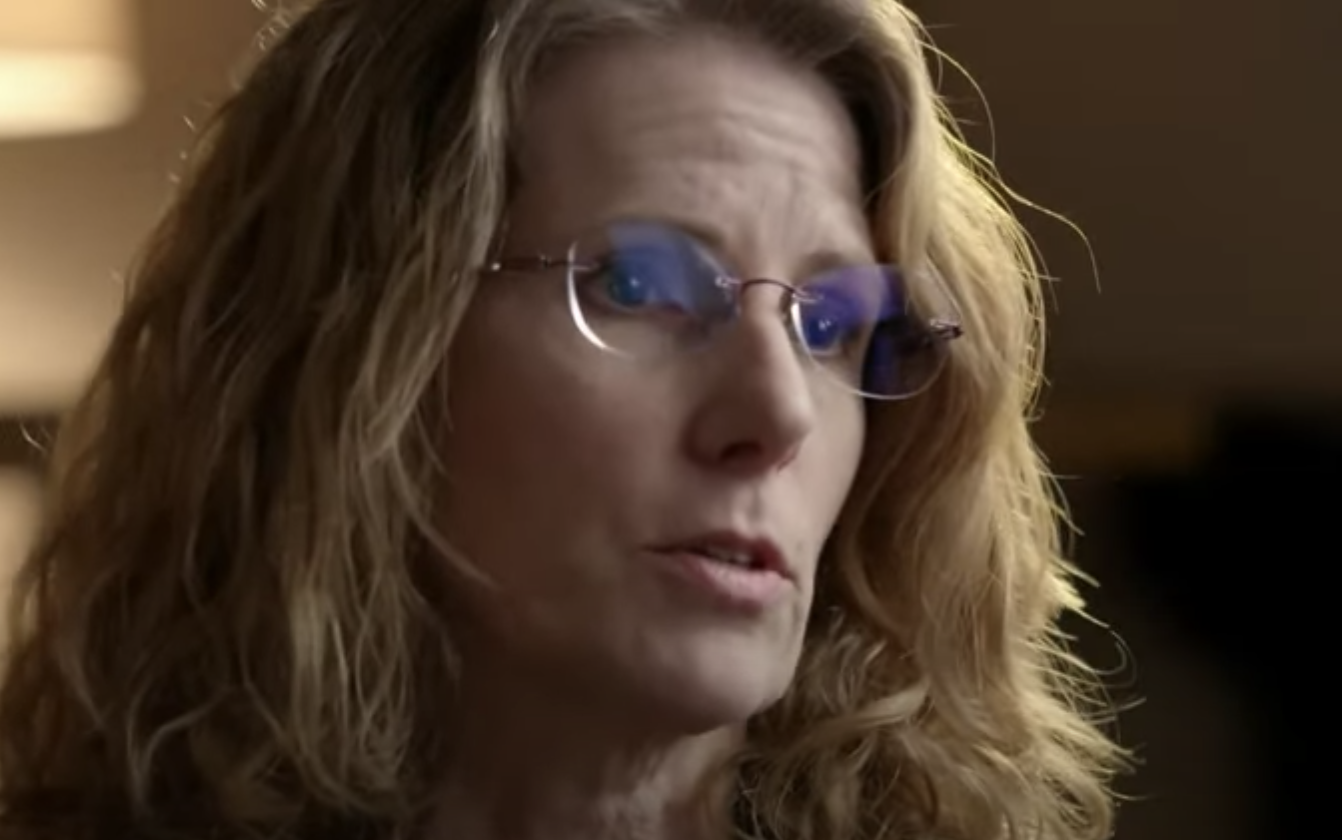 Any time there’s anything new and it’s involving the masses, the bad guys find a way to incorporate it into their schemes.

Kerskie, who is the president of leading identity theft restoration firm the Kerskie Group, author of Your Public Identity: Because Nothing Is Private Anymore and host of a podcast aimed at helping consumers keep themselves safe from scammers, added that the scams likely won’t be limited to the shots themselves being administered, but even the uncertainty in and around those that aren’t.

“Another thing that I’ve been hearing various reports about is that the airlines are going to maybe require proof of vaccine before you’re allowed to fly,” she additionally offered. “I haven’t heard anything finalized yet, but again, when people put that out there, it gets people’s minds thinking. So, the bad guys might offer a service where if you don’t have your vaccine, they’ll print out a paper that says you do for X amount of dollars. Any time there’s anything new and it’s involving the masses, the bad guys find a way to incorporate it into their schemes.”

Kerskie, who previously offered her expertise about how tools like T-Mobile’s Scam Shield and other precautions can help stop fraudsters in their tracks, said this pandemic illuminates just how savvy scammers are when adapting their messaging to fit whatever the current climate of confusion and vulnerability may be.

“I do foresee there’s going to be more of smishing messages” — the text equivalent of the now age-old phishing email — “especially revolving around the vaccine, around testing, around contact tracing, and around the classic IRS stuff, like checking the status of your tax refund.”

Ah, yes. Your tax refund. With tax season also upon us, scammers are once again at the ready to rev up their annual attempts to trick individuals, businesses, payroll and tax professionals. (It’s of course important to reiterate that the IRS will never make contact through emails, social media or text messages — and a government agency will never call you asking for money without first sending requests via mail.)

The IRS updates helpful tips about ways to remain vigilant against scammers during tax season, but when it comes to phone scams, Kerske and her colleagues have already re-evaluated certain safety protocols.

“Definitely for text messages, do not click on any links and do not reply,” Kerske said. “Don't even type the word S-T-O-P. We used to tell people to type that, and that would supposedly stop the messages, definitely for legitimate companies. When you do it to a scammer, you’re telling them there’s a live person at the end of this number who responds to text messages. So, don’t even do that. And the same thing with a phone call. If you didn’t initiate it and they’re calling you out of the blue, hang up. If the caller starts being aggressive or says, ‘You have to do this right now!’ hang up. I promise you it’s a scam. The quick little thing I tell people, no matter what it is, whether it’s an email, a text message, a phone call — validate or eliminate. That’s all you got to do. If you can’t validate it, eliminate it.”