Last year, I got married in a library three weeks after I got engaged. Before you think this was a choice to be eclectic and hip, let me explain.

My husband is an active-duty Special Operations soldier in the Army. Planning the big wedding we wanted around his shifting responsibilities of team training and permanent change of station (PCS) date was impossible. We tried again for this coming summer — hoped, really — but found out he would be deployed through the following fall.

We have been together since graduating college in 2017. I supported him when he enlisted in the military and embarked on the daunting journey of basic training, followed by an extensive two-year training course, the first year of which we were only able to speak sixteen weeks out of the twelve months. 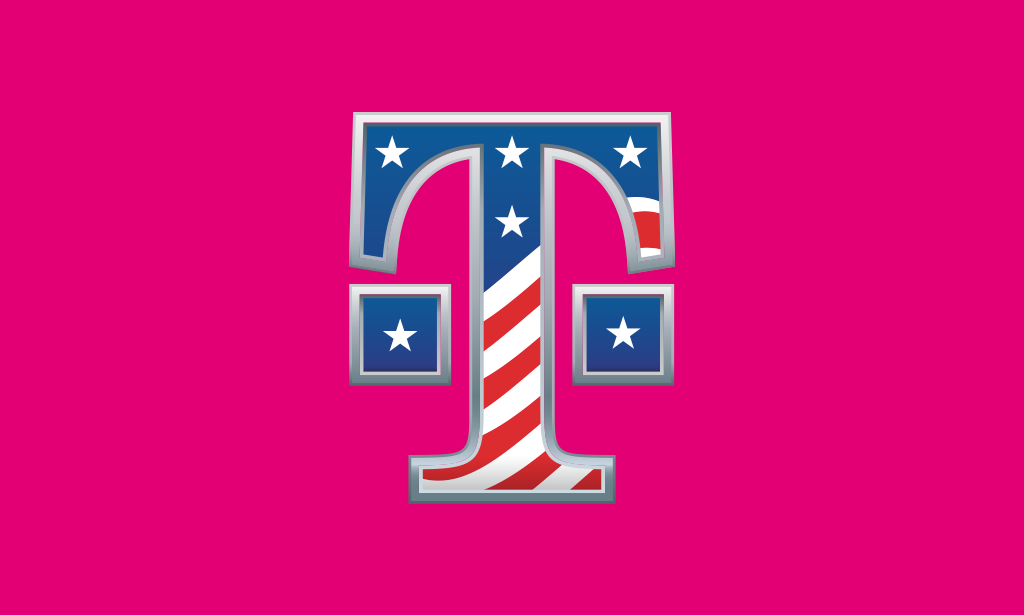 According to the U.S. Department of Defense, military spouses have faced an unemployment rate of 24%, much higher than the general population, due to the many obstacles of constantly relocating a career.

I’ve learned that many partners who have married into the military endure challenges that may be hard for other spouses to relate to. My husband’s commanders recommended he not get into a serious relationship when entering his training course — oops, he was a little too late! — due to the time commitment and lack of communication, but no one can truly prepare you as the spouse for the obstacles that will become normalized in your everyday life at home.

It’s why many people often say, “Military spouses serve too!” In almost every practical sense, I’ve committed myself to the military life as well.

My husband is away right now, in fact, and I’m not allowed to know the details of what he’s doing because it’s confidential. Our first anniversary is this month, and we won’t be able to spend that milestone moment together.

My biggest worry when entering a military relationship was that I was no longer going to be able to keep my independence, especially career-wise. I worked so hard to earn my master’s degree and chase my own career goals, but with the military, you never know where you are going to end up. My husband is set to be stationed every four to five years, and that could be anywhere.

According to the U.S. Department of Defense, military spouses have faced an unemployment rate of 24%, much higher than the general population, due to the many obstacles of constantly relocating a career. Add in COVID-19, and that number continues to rise.

We recently relocated from the East Coast to Washington state for my husband’s first post, and I quickly learned that employers are wary of hiring someone who isn’t “local” or “reliable” and some military spouses recommended I not disclose my husband’s occupation. But something changed when I happened to find a job opening with T-Mobile and applied. Instead of skepticism, I was greeted with gratitude and a willingness to accommodate remote working. Thankfully, I got the gig and even received an email from our CEO Mike Sievert thanking my husband and me for our service.

During my application process, I found out that T-Mobile pledged to hire over 10,000 veterans and military spouses by 2023, offering excellent benefits made specifically for the military, plus child-care assistance and health care.

I was lucky to find such an accommodating employer and colleagues, but I also learned that the T-Mobile Military & Diversity Sourcing team accelerates military hiring efforts and provides additional support, going above and beyond to steer veterans and spouses in the right direction when looking for their next career moves. T-Mobile is also engaged in over 100 military communities across the country, and before COVID, attended more than 100 hiring events nationwide each year.

Keeping up with the changes in the world and adjusting to our current virtual reality, T-Mobile partnered with Hiring Our Heroes (HOH), which finds meaningful employment opportunities for service members, as well as the AMPLIFY military spouse hiring program. HOH also provides a platform for military spouses to connect nationally through the Military Spouse Employment Network.

Other partnerships include the U.S. Department of Veteran Affairs, to enable real-time healthcare via a video chat, and Four Block Online to provide service members and spouses online access to career readiness programs.

On my first day at the company, I was added to the Slack channel “Veterans & Allies Network,” which is a community of over 12,000 T-Mobile employees who seek to increase awareness around veteran culture and encourage veterans and spouses to lend their perspectives.

It’s been almost four years since we became part of the military, one year that we’ve been married, nine months since we arrived in Washington and forty days since he’s been away on his latest assignment.

Are there difficult days when I wish that my husband was home safe and focused on our family consistently? Of course. But it is also an amazing feeling to know that my husband is working with his unit, training with allied countries to help those in need around the world. Both of these things can be true and coexist in my life.

And when I need someone to lean on while my husband is away, I know that I have my new and ever-growing military spouse community and allies at work. That’s a first anniversary gift I never could have imagined.