Anneke Blair-Aparicio doesn’t seem the least bit surprised that one of T-Mobile’s largest Employee Resource Group is the Women & Allies Network, but she’s honest about the strides it’s taken to get there.

“It all began as something called the Women’s Leadership Forum in 2008 where female leaders were simply invited to get together and talk,” the T-Mobile senior inclusion and diversity strategy partner recalls of that gathering at T-Mobile headquarters in Bellevue, Washington. “It couldn’t have had more than 500 people.”

While an important step, she’s very clear that it never felt like it was enough.

And so, in 2014, that small group of women looking to support each other in their professional endeavors at T-Mobile started one of the company’s official Employee Resource Groups (ERGs), known then as the Women’s Leadership Network (WLN).

A similar spark saw the 2008 creation in Overland Park, Kansas, of Women in Sprint Excelling (WISE). The goal of the Sprint ERG was fostering an environment of professional networking, mentoring and educational opportunities that supported career growth and development of female leadership at the company. The ERG’s membership exceeded 1,000 within six months.

“Legacy T-Mobile had a strong presence among employees with the WLN pre-merger, and it was also that way at legacy Sprint,” says Rachael Wohletz, a senior copywriter for Employer Brand Marketing in Human Resources and a former communications and operations officer for WISE.

When T-Mobile and Sprint merged in April 2020, the two women’s networks came together under the new name of the Women & Allies Network (WAN), which today boasts the second largest membership — 16,801members — of all six of the combined company’s ERGs.

Now, with Women’s History Month under way and the two-year anniversary of the merger approaching, the support and social connection of the Women & Allies Network is more important than ever. 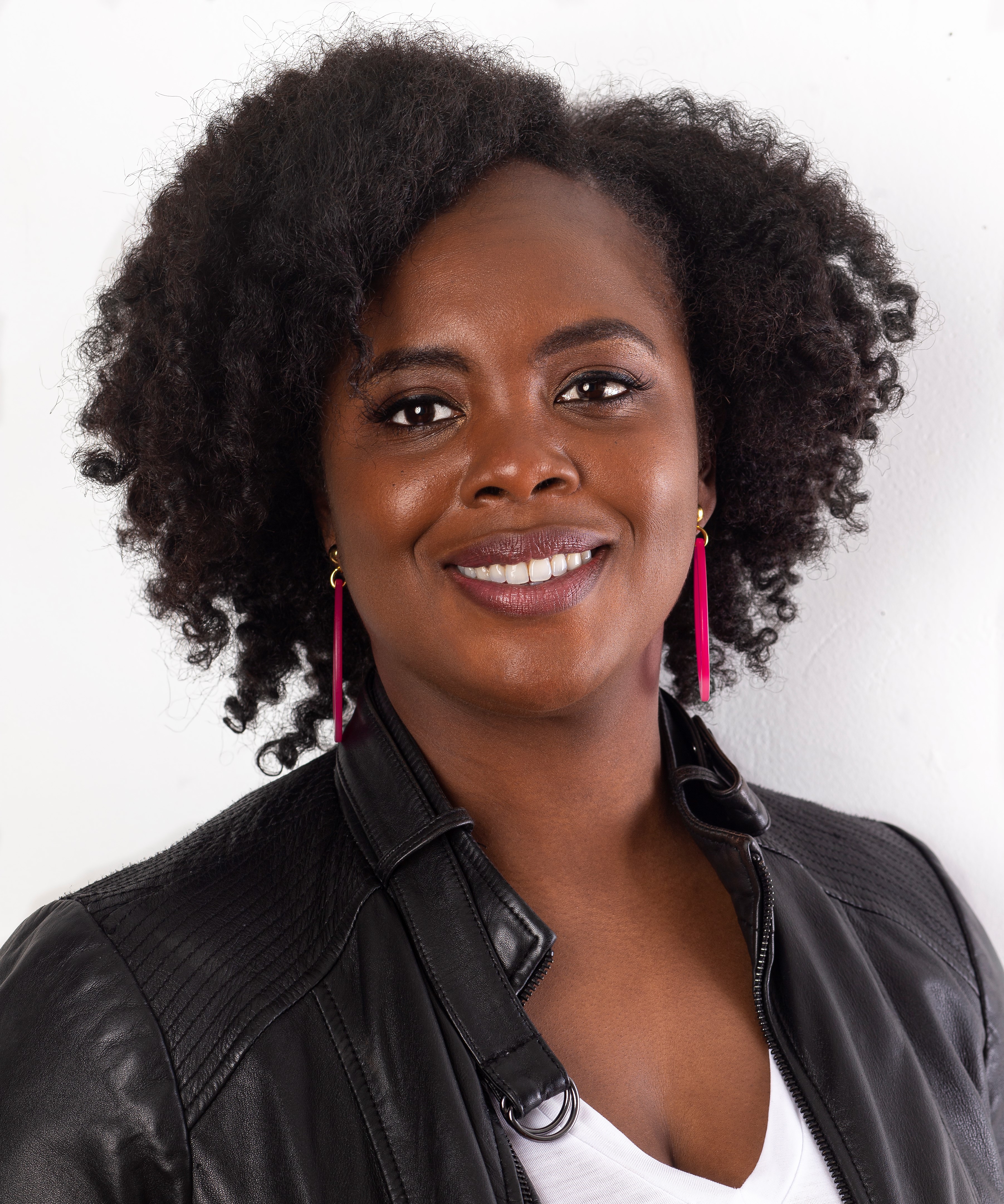 History is still in the making for women at T-Mobile; and the need to amplify pioneers and allies in action is where WAN can make the difference. The education and motivation WAN provides to women and allies are in high demand, especially after the last few difficult years. I am proud to be a part of a troupe responsible to build back the hope and the connection for our women and allies, ultimately resurging possibilities and togetherness.

Timing for the launch of WAN could not have been more important.

As the pandemic took hold in 2020, working women — just like the ones in these ERGs, and so many others in various areas of work across the country — disproportionally felt the hit. One in four even considered downshifting their careers as the burden of caretaking fell heavily on them.

Over the last two years, WAN’s influence has helped T-Mobile respond to these changes with new initiatives big and small — with an eye to the future.

“There’s been significant progress over the years thanks to the influence of WAN,” Blair-Aparicio says. “I think of the expansion of parental benefits and physical updates from our real estate teams with the inclusion of mothers rooms on campus, as well as culturally significant programs like the Women’s Summit, Tech X Returnship and WAN Connections. All focused on learning and highlighting opportunities women might not have known were available to them.”

“The education and motivation WAN provides to women and allies are in high demand, especially after the last few difficult years,” adds Tiara Moten, T-Mobile’s Global Care Operations Director and WAN’s current Education Chair. “I am proud to be a part of a troupe responsible to build back the hope and the connection for our women and allies, ultimately resurging possibilities and togetherness.”

A Merger, A Movement

Just prior to the merger, Wohletz, who served as a communications lead for WAN from 2020 until 2022, says WISE had hit its stride with formulated communications and programs. It’s a stride that wasn’t easy to replicate during the integration process of the two companies while on lockdown during the early days of COVID, she says. But it did enable the two legacy ERGs to figure out how to operate as one.

“We really felt we were stalled just like the rest of the world simply by not being together during the pandemic,” Wohletz says. “While it was a strange experience, I think it truly forced us to start over in a way that would have been difficult otherwise. We had to get re-established, and I think that was ironically fortunate because we built a stronger foundation from scratch with members from both sides who were fully integrated when it comes to our strategy.”

When T-Mobile and Sprint united as one, Holli Martinez, vice president of diversity, equity and inclusion, ​emailed employees of the newly formed company. She explained work her team was doing to combine both legacy companies’ benefits with renewed efforts in diversity, equity and inclusion. And that the aim of the newly combined WAN was to bring the best of legacy T-Mobile’s WLN and legacy Sprint’s WISE to form an ERG that would educate and empower women employees, as well as the allies who are committed to helping them succeed.

“I’m proud of WAN and the WAN Board for the work they did to bring the strengths, legacies and spirit of WISE and WLN together,” Martinez says. “Moving forward together was critical in creating a united vision and building a solid foundation for inclusive advocacy across the new company.”

As WAN’s membership skyrocketed, T-Mobile Chief Communications Officer Janice Kapner was named an executive sponsor of the network, further increasing its profile inside and outside the company.

“Investing in women’s career development and opportunities leads to greater success for T-Mobile,” Kapner says. “Our mission is to empower all women and allies to lead, grow and use their voices to eliminate any gender gap and ensure an equitable workplace for everyone.” 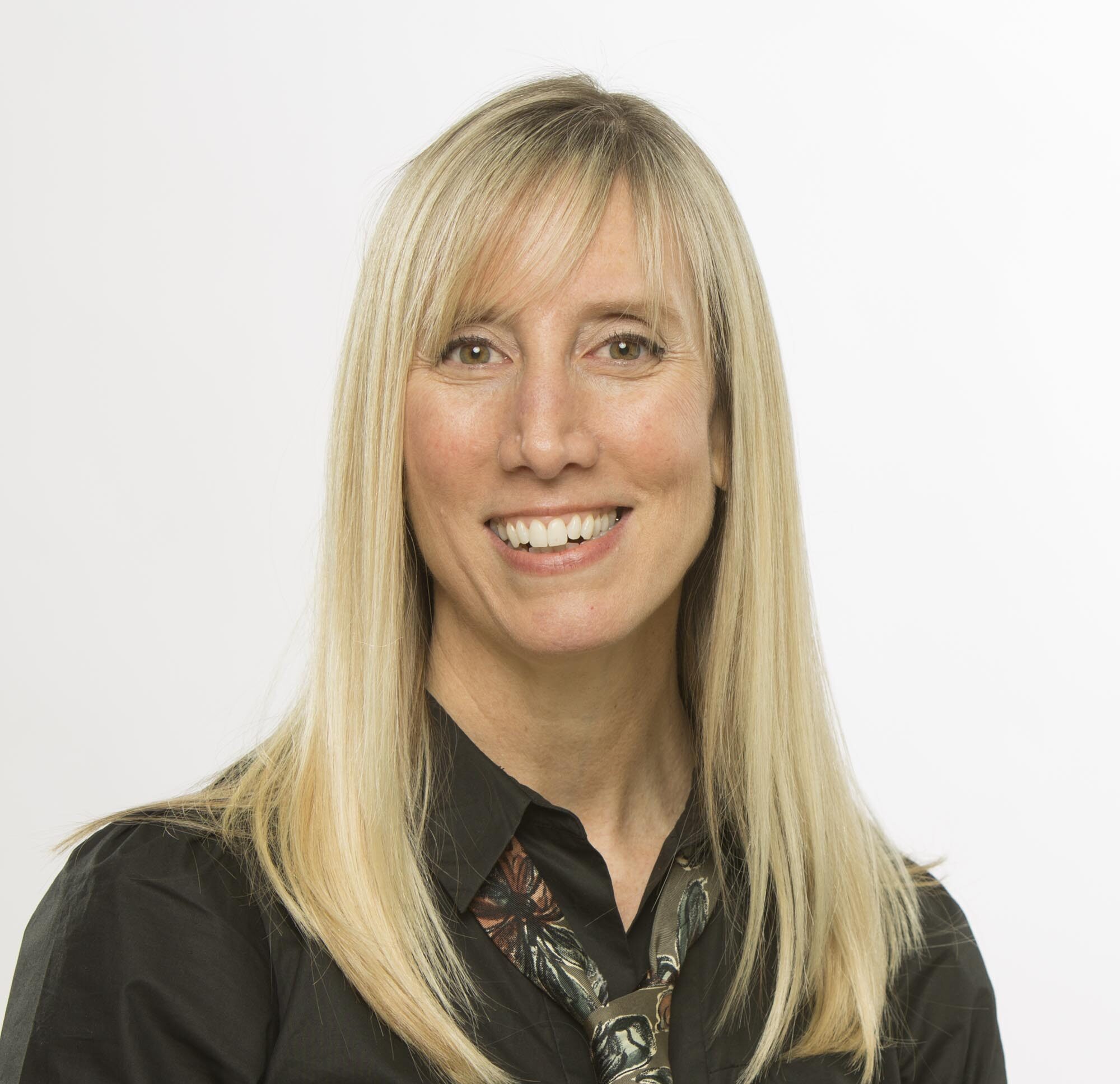 Accompaniment shouldn’t be undervalued. It’s good to know you don’t have to do it alone.

The Making of a Mindset

“When it was the Women’s Leadership Forum, it was something informally created to help get more women into leadership roles,” says Christina Weber, a senior manager in T-Mobile for Business and former chair of WLN. “When it became the Women’s Leadership Network ... we used the tagline ‘Lead From Every Chair’ because the mindset we wanted to promote was that you are a leader, no matter your title. It’s not just about getting a seat at the table, it’s about what you do once you are there, and how you choose to show up every day.”

With an increase in membership, the next goal was to increase engagement. Board members, DE&I chapters and committee members all began to organize programs that targeted specific issues impeding members from reaching their full potential.

“We launched the Women’s Summit and Lean In Circles, and amplified the Women in Technology subgroup, while also publishing a monthly newsletter,” Weber says. “They were opportunities to bring a wider audience together ... to hear inspirational stories from outside speakers and also hear from our executives about their path to leadership, lessons learned and how they are supporting women in the workplace.”

That messaging continues to evolve today with new initiatives and the expansion of established programs. WAN Connections is a safe space for women and allies to share experiences, learn new skills and act on important topics. There’s also Intersections, a recurring event that invites speakers to highlight the importance of the intersectional experiences of its members as women, including women of color or women within the LGBTQ+ community.

“There’s so much growth, and the focus is always on new ways to achieve personal development,” Blair-Aparicio says. “WAN Connections actually is the latest evolution of the Lean In Circles that were being held primarily at headquarters and call centers, and are now offered across all our DE&I chapters.”

Wohletz adds that these additions focus on different ways to simply say to members that they’re never alone.

“It’s offering people who attend these events the opportunity to understand there’s always going to be a resource and that this path isn’t one not traveled before,” she explains. “The paths are there, we just have under-representation — intentional or not.”

This focus on the intersectionality of things within the ERG, and the advocacy it leverages from its allies, is an important new (and next) step for WAN.

One in four members of WAN are currently male, and members say the fact those members carry their learnings outside T-Mobile and to the dinner table is not to be taken lightly. As women continue to combat the gender iniquities that were exacerbated in the workplace during the pandemic, Moten says this new audience of allies became a support system for change to pre-pandemic underlying issues.

“History is still in the making for women at T-Mobile,” says Moten, “and the need to amplify pioneers and allies in action is where WAN can make the difference.”

And that difference is being made in real time.

“Another transition I’ve seen as the ERG evolved is from lamenting the challenges we were facing to creating awareness of what has to happen to be in charge of our careers,” Blair-Aparicio says. “This level of empowerment is seen when our members say what they need from the workplace, not just talk about what the workplace is doing to them.”

Wohletz adds, “Accompaniment shouldn’t be undervalued. It’s good to know you don’t have to do it alone.”