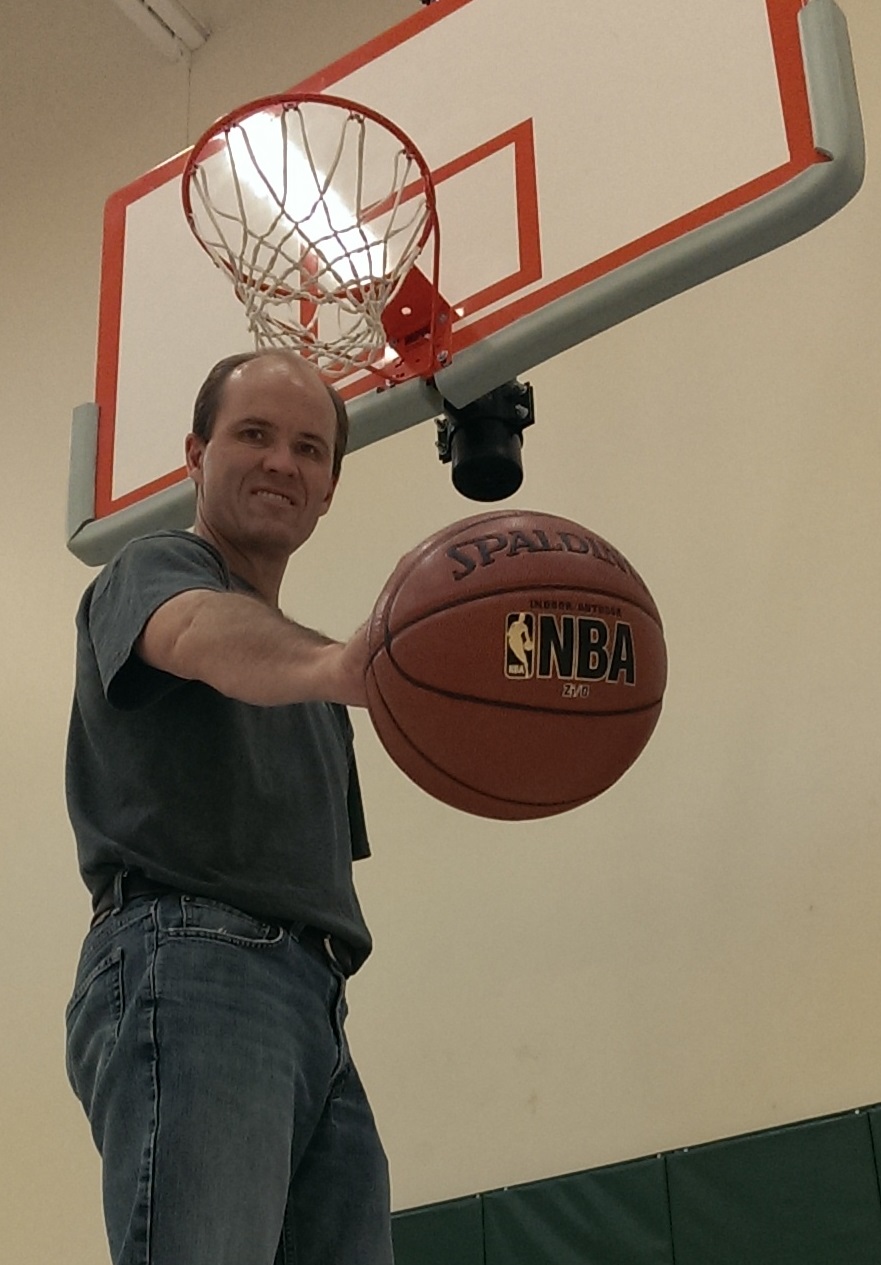 Kids across America have dreams about getting the chance to talk with NBA superstars like Kevin Durant, and in our latest TV ad, which begins airing tonight across network and cable TV, you’ll see that dream unfold.

Durant is the first athlete to star in the new episodic Sprint Frobinsons campaign. In this latest 30-second spot, the Frobinsons’ teenage son Zack gets the chance to talk to a larger-than-life version of the Oklahoma City forward.

Zack knows the Sprint Framily Plan allows his Framily group to save more on their monthly bill by having up to 10 people. He enthusiastically tries to convince Durant, his favorite player, to join his Framily, so they can all enjoy the savings.

This is the third TV ad in which Durant has starred for Sprint and the third year for Sprint as the official wireless telecommunications provider to the NBA.

In the near future, four-time NASCAR Sprint Cup Series champion Jeff Gordon will become the next celebrity athlete to make an appearance with the Frobinsons.

The campaign was created by Figliulo&Partners in partnership with DigitasLBi and MediaVest.

Dave Mellin is a communications manager for the brand, advertising and sponsorship teams at Sprint. Based in Denver, he can answer questions related to Sprint’s sports and entertainment sponsorships, and advertising. You can reach Dave at dave.mellin@sprint.com.