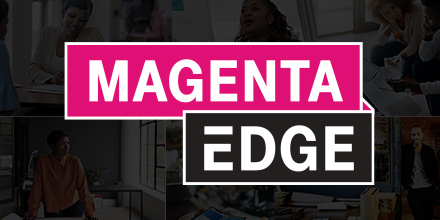 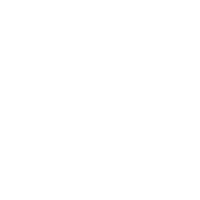 Register for the upcoming digital workshop. 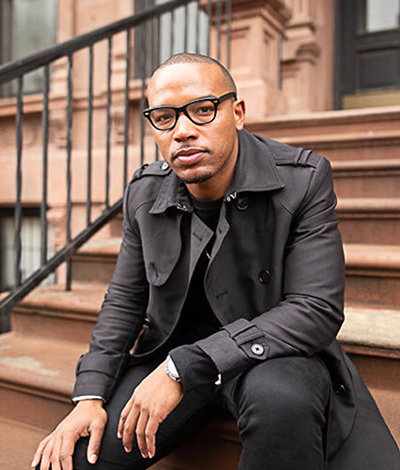 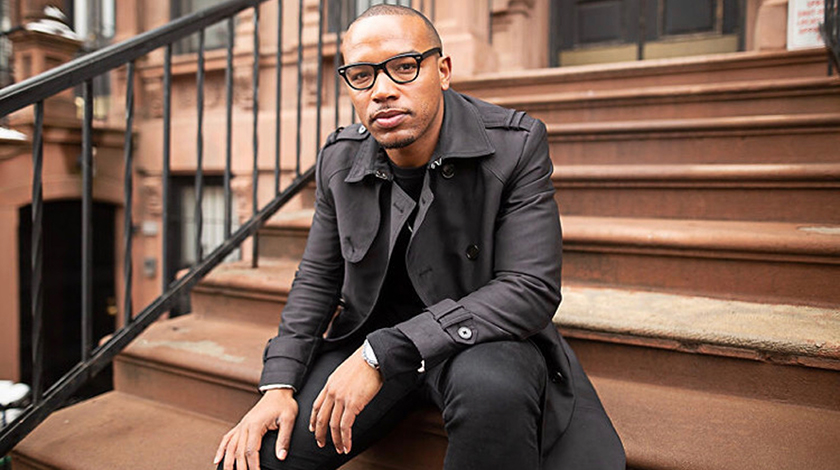 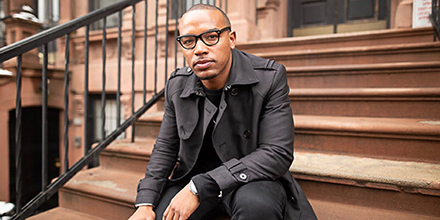 Register now About the expert

How Cecile's Bath and Body built a brand through personal connection and customer relationships.

Follow Jackie Granchamps, founder of Cecile's Bath and Body, as she shares her journey of building her business as a sole proprietor, combining her personal touch and family legacy to connect with customers, and the role CRM plays in building customer relationships. 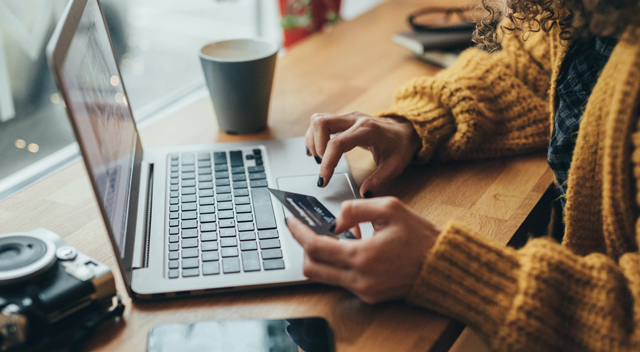 How to deliver the right marketing message at the right time in the buyer’s journey. 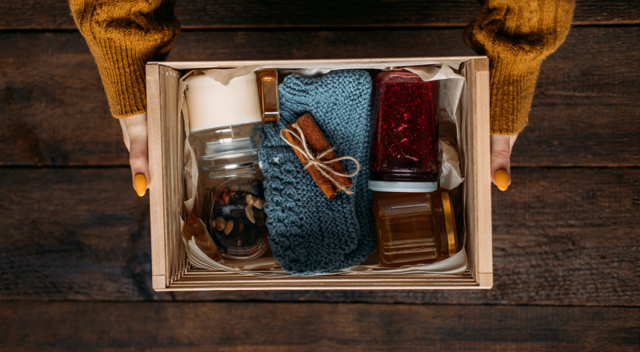 Starting a subscription business: Should your customers be subscribers?

Subscription services are booming. Find out how starting a subscription business can help your small company grow in new and meaningful ways.

Prior to launching IQ Labs, Mitchell spent four years as a Forbes columnist covering disruptive entrepreneurs and startups, in addition to profiling the biggest names and news across music, media and entertainment. Mitchell carries years of experience as an instructor for MediaBistro, also speaking and serving on the advisory board of notable conferences such as CES, VidCon, Summit, Social Media Week, ANA, A3C, and MegaFest among others. 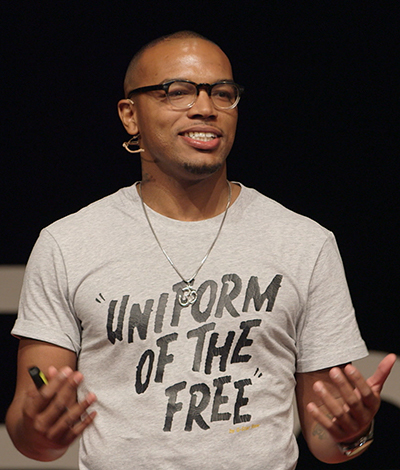 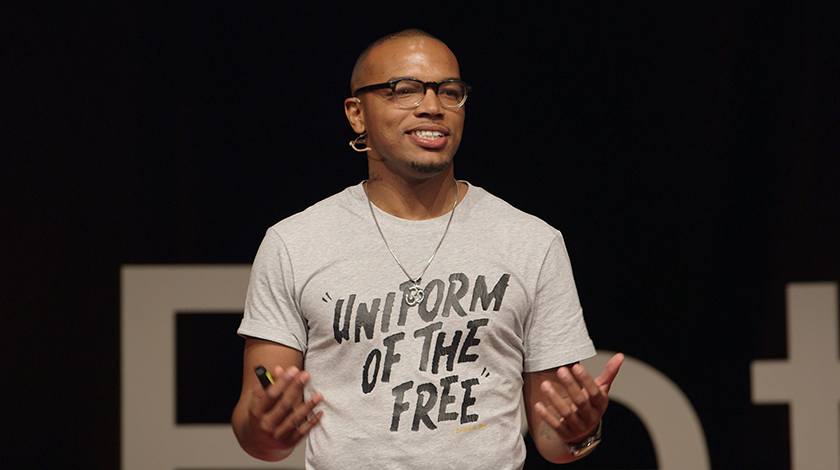 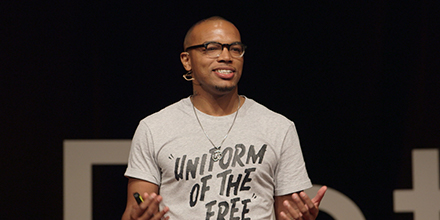 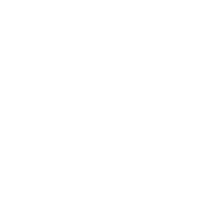 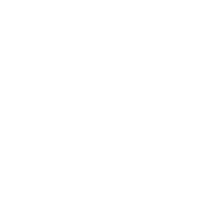 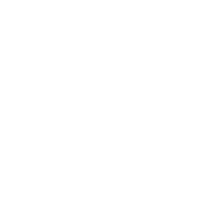 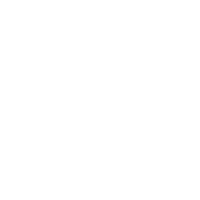 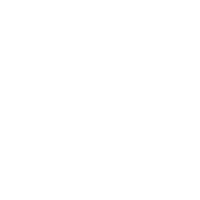 Acknowledging systemic barriers Black business leaders and entrepreneurs face and how to overcome them. 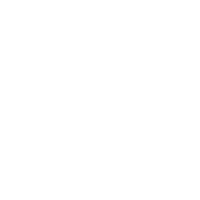 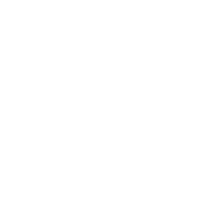